This was by far my favorite part of Iquique. La Esmeralda was a corvette in the Chilean Navy, which sank in a dramatically doo﻿med defense of Iquique during the War of the Pacific (21 May 1879). A replica of the ship sits in an artificial pool near the port of Iquique. You can only visit through a tour, and this is obviously a source of extreme pride for Chile and its Navy.

My tour guide spoke only Spanish – fairly rapidly and I’m certain using naval terminology which I could not know. Despite the fact that I understood almost nothing of what he said, I managed to get a bit of the story and to geek out completely as we walked around the ship (as the plethora of pictures can testify). It was all so familiar – the wardroom, the officer berthing, the troops’ berthing, the mess decks – even the story of bravery and sacrifice in the face of certain defeat and death. And of course, the cannons were so cool (from Manchester, England!). Here is what I do know:

“On 21 May 1879, during the War of the Pacific, Esmeralda engaged the Peruvian ironclad Huáscar in the Battle of Iquique. Despite the material superiority of the Peruvian ship the battle lasted for over three hours. The captain of Esmeralda, Arturo Prat was killed while leading an attempt to board the enemy vessel and Huáscar eventually sank Esmeralda.” (Courtesy of the Chilean Navy via Wikipedia – yes, of course I confirmed my sources! ;))

The Peruvian and Chilean navies had both left their ports in pursuit of battle. It was one of those foggy, fateful nights. They passed each other without realizing it. Most of the Peruvian Navy (including the Huáscar) arrived at Iquique ready to make battle while the vast majority of the Chilean Navy was far to the north. They were caught completely unprepared. Undaunted, the captain and crew of La Esmeralda went to meet their foe.

My tour guide’s enthusiasm shone through at this point, and overcame some of the language barrier. There was a dramatic speech by the captain, which sounded like a final call to the crew to defend their country to the death, ending with “Vive Chile!”. He led an attempt to board the Huáscar, where he met his demise. Arturo Prat is a national hero in Chile, especially in the Navy. It was the perfect way to spend a morning. 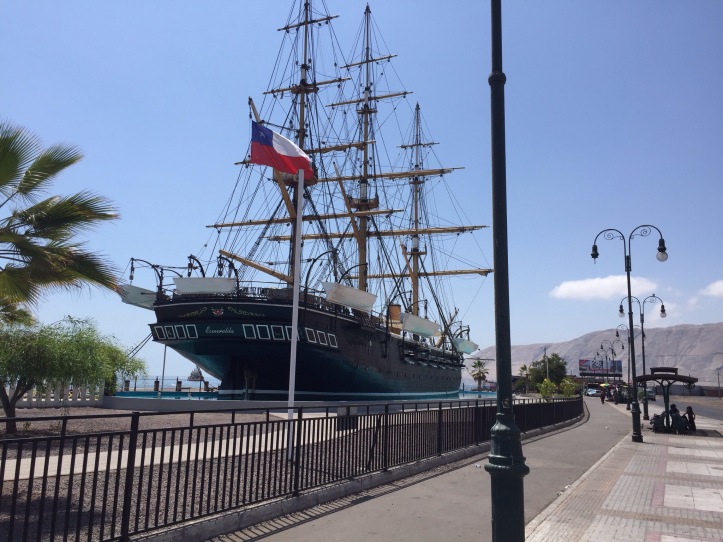 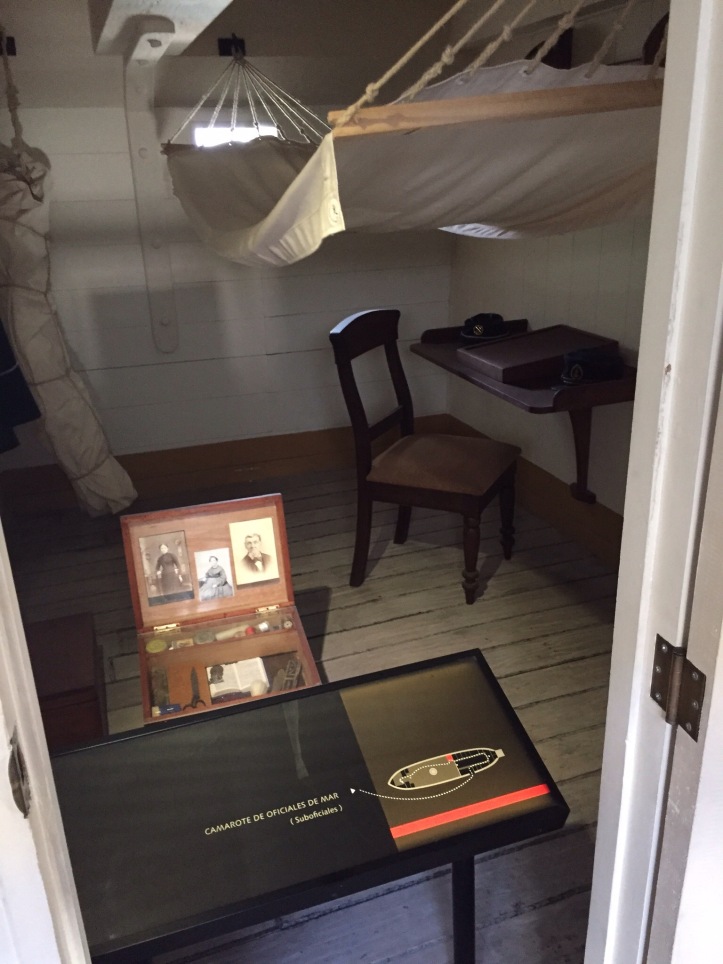 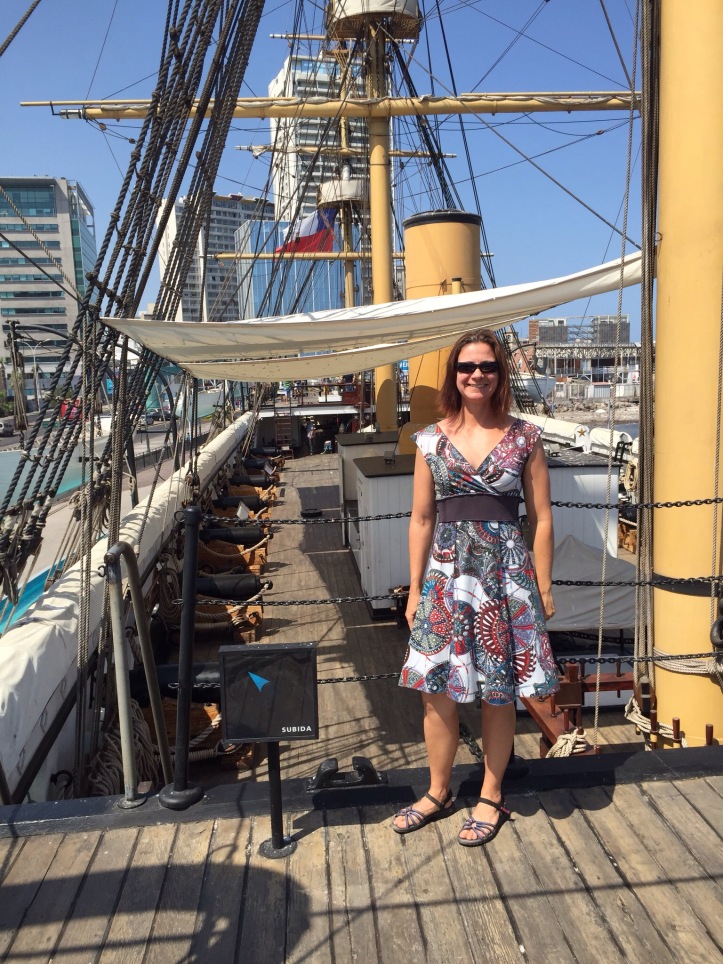 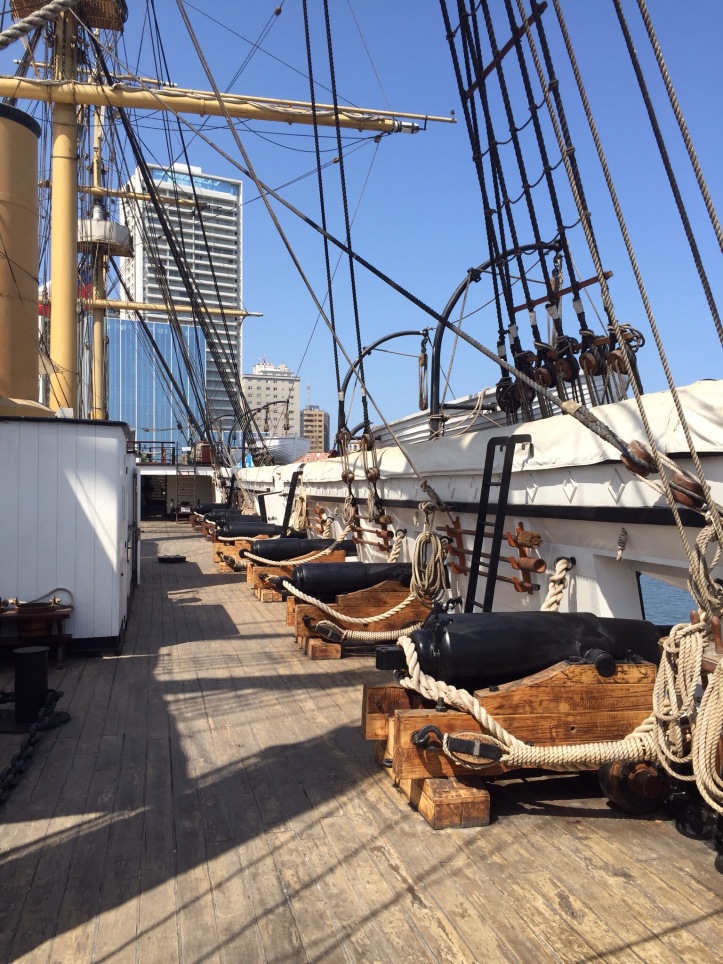 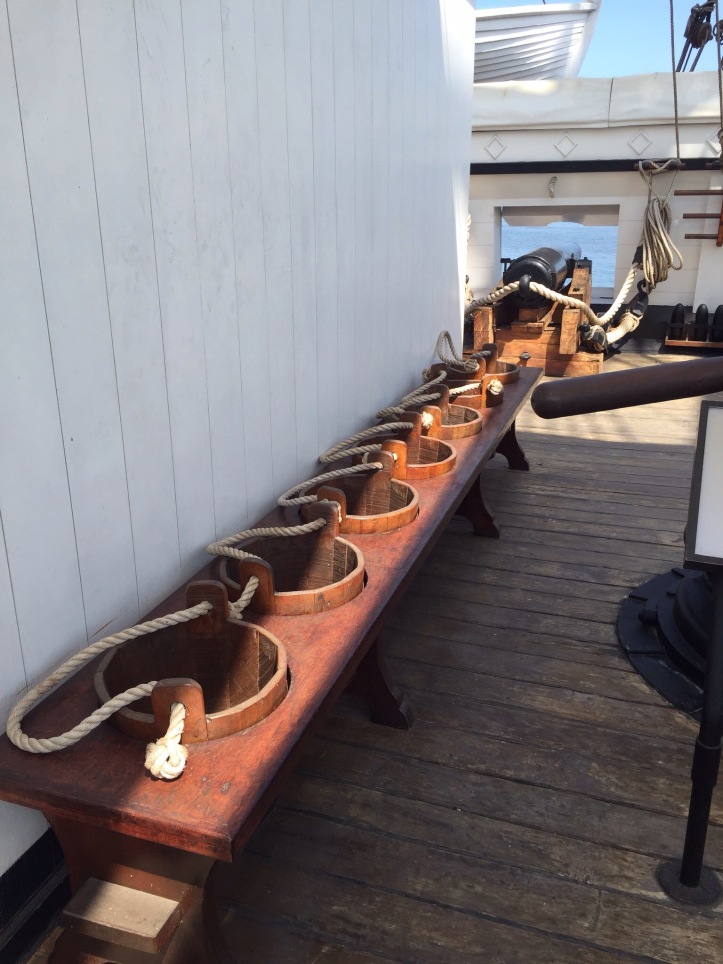 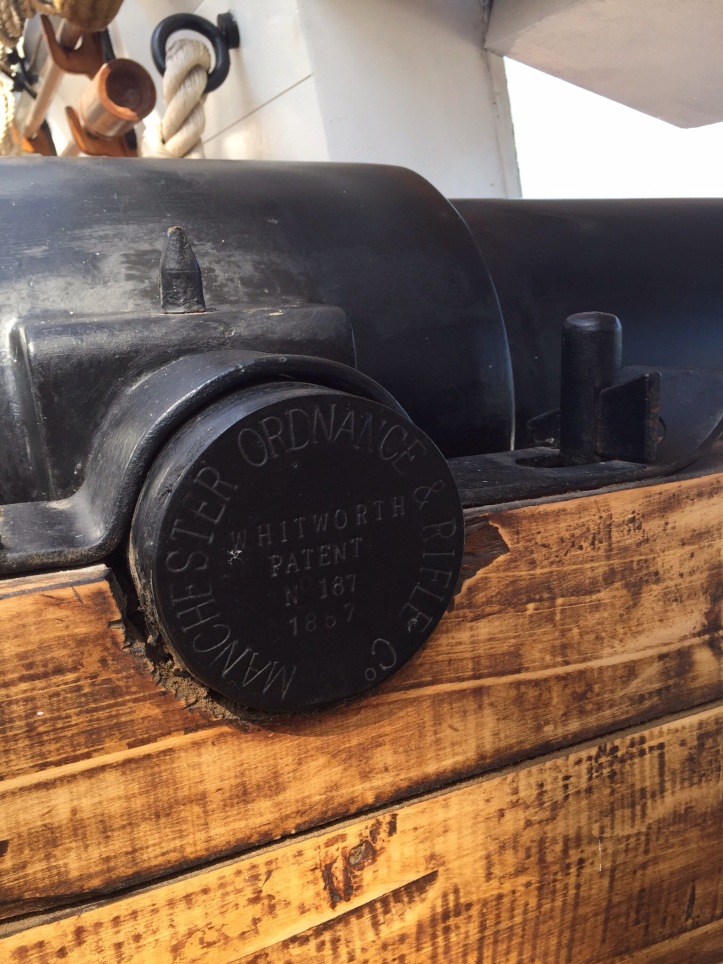 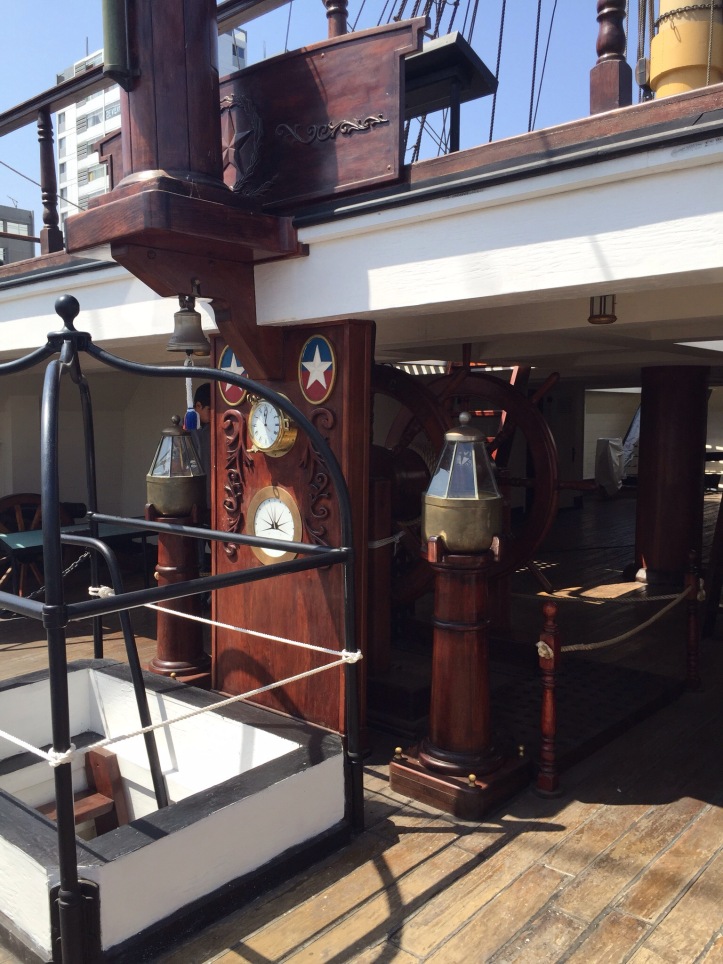