This week went much better. For one, I switched from conversation class to private lessons. So now I have one hour and forty minutes of grammar class, and then one hour private lessons. These have been amazing. I get to ask exactly the questions I want to ask. My teacher (Paolo) is also a native English speaker. We talked the first day about the trials and tribulations of learning Spanish, then learning Chilean (different prospects!). He admits that he still thinks in English, and that the learning process is difficult. I brought up my frustration with not being able to say what I want to say in Spanish, because we speak so often in idioms.(Do you have any idea how seldom we speak proper English, but speak in phrases instead? It’s astounding.) I think that conversation set the tone for the week, as we have focused on how to use the language, and on learning to say the things I want to say! 🙂

Mostly, I’ve been watching my favorite shows in English – with Spanish subtitles – so I can see how regular speech gets translated. So helpful! I was still been apprehensive about practicing my Spanish with anyone outside of class. I simply don’t understand anyone, so conversations – you know, those back and forth exchanges in which people ask questions and respond to each other – have been impossible. I had almost ceased speaking with David at all, since I didn’t want to continue relying on English but got tongue-tied whenever I wanted to try Spanish.

Friday evening I went to a school-hosted dinner (pictures below), and spent some time speaking with a British woman who has taught English in Italy and Japan, and also learned other languages. She said that immersion really was the best way, and that I just needed to find people with whom to practice. She was so encouraging, and offered to help herself. I also talked to two of my friends (one German and one Swiss), who were also so understanding and encouraging and offered to help that I felt much better by the end of the evening. If all of them were willing to deal with my halting Spanish, then I thought the least I could do was try. So think of me this week as I’m studying and speaking!

One hiccup for the week – on the way home Friday evening, I missed my bus stop. It was bound to happen at some point. I got stuck near the back (very crowded at times) and the call button did not work. I tried to shout for a stop (authoritatively and with volume even! I’m starting to feel like such a local) but don’t think he heard me. Fortunately, the man next to me understood my plight. He managed to find another call button that did work. It was a long walk back to my place. Ah well, walking doesn’t seem to bother me at all here. I walked ten miles that day, and didn’t even feel it.

Saturday morning I mustered up the courage to talk to David (in Spanish!) about my conversation dilemma. He was very understanding, and just as supportive as my friends had been the night before. We sat out on the balcony and talked for a while. Some of it I got; some of it was hand gestures; and some of it went through Google Translate. But we had a great conversation, and went so far as to the history of Chile, the Spanish Empire and the Scots who emigrated to Chile (part of his ancestry). OK, most of that I didn’t catch at all, but it was clear he loved history. It was fun to talk history again. I am keen to know more about Chile (pre-Pinochet). I’m going to have to find a book. 😉

There was a wine tour in there as well. (Pictures below) Wine is always a good idea. 😉 And I got myself another bottle of Carmenere. Until next time! 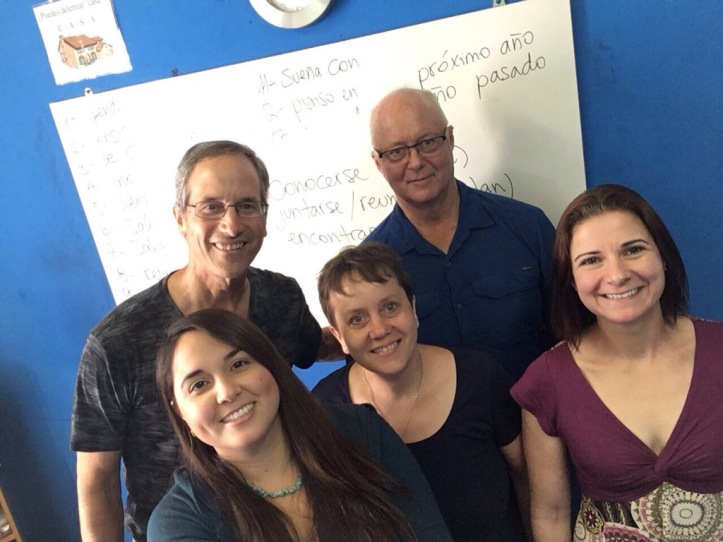 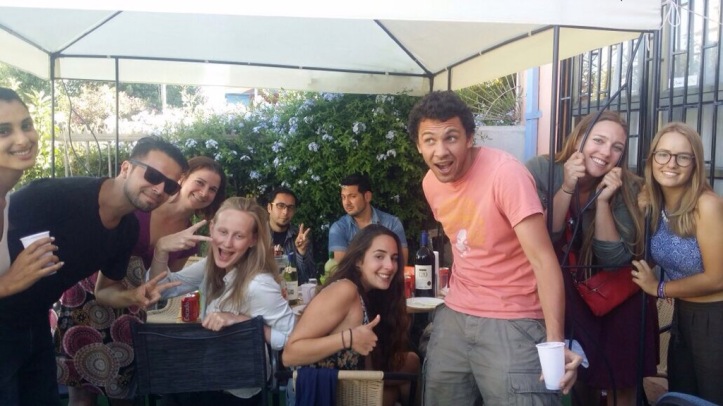 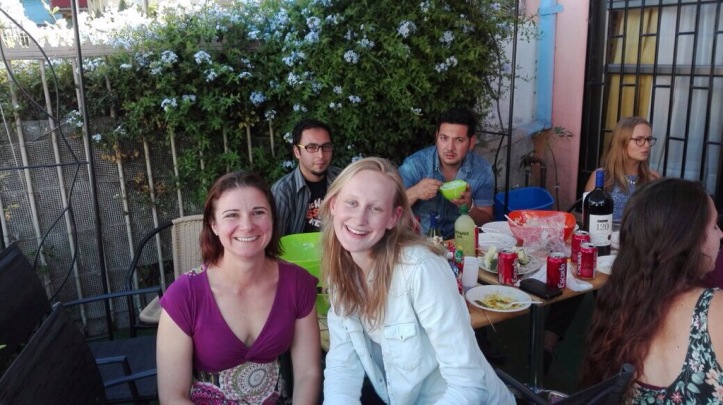 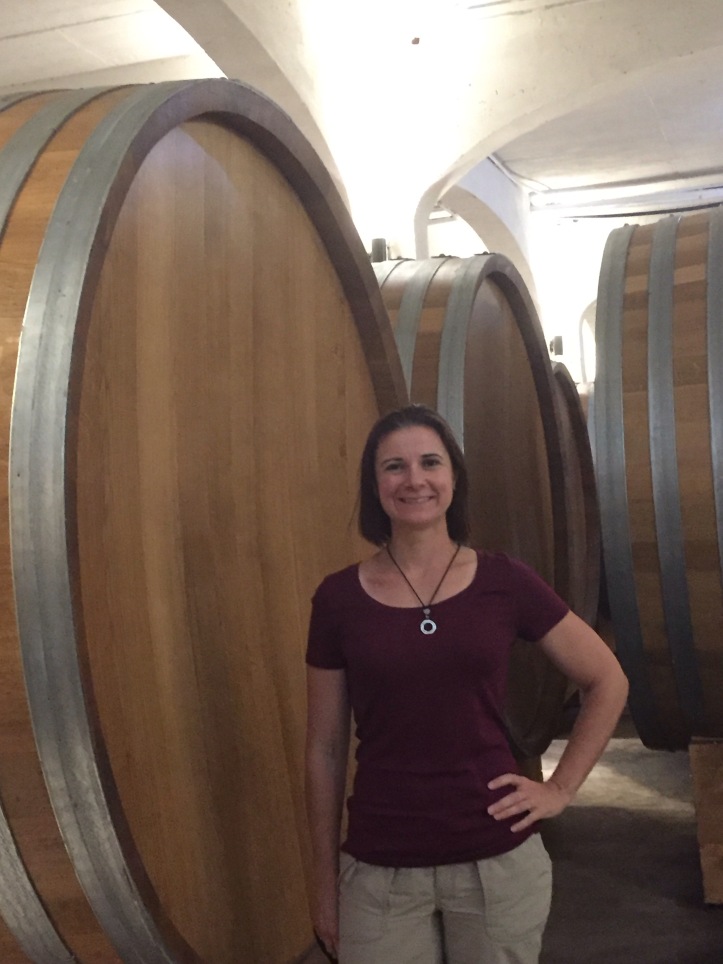 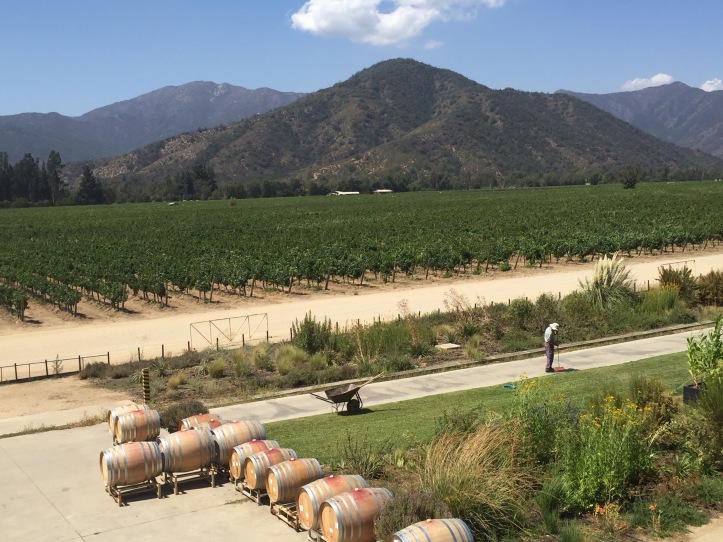 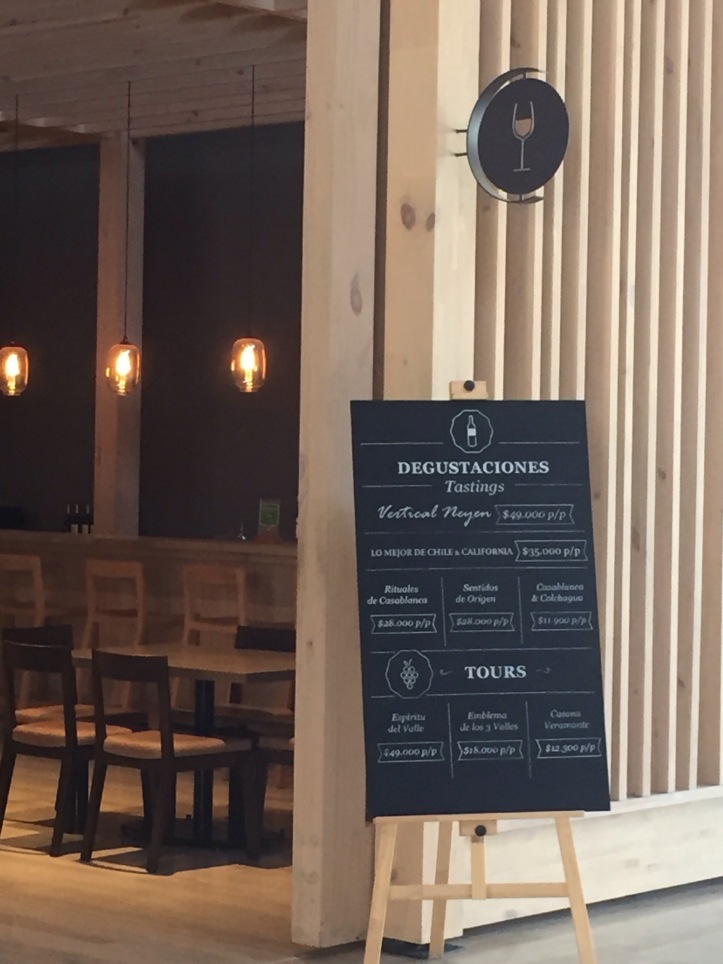